The thickness, composition and structure of oxide film on the surface of steel plate with blistering phenomenon were analyzed by metallography, and then the results were obtained.

(2) The cooling effect produced by cooling is not good.

When the billet is discharged from the furnace, properly reducing the tapping temperature can effectively reduce the starting rolling temperature from 1100 ℃ to 1050 ℃, so as to alleviate the corrosion of steel plate.

Through the adjustment of water pressure, flow rate, acceleration and other parameters in the process of controlled cooling and the improvement of nozzle equipment and water quality, the reddening temperature is reduced and the corrosion resistance of steel plate is improved.

The surface temperature drop is enhanced

The surface quality is improved 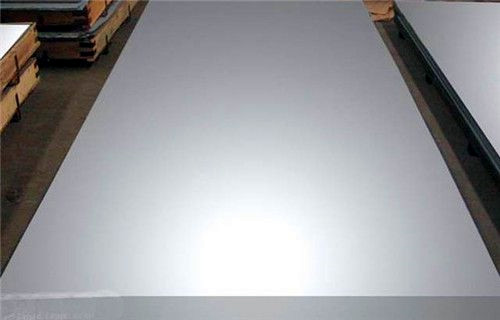