The control valve is the terminal executive component in the industrial process control system. In the industrial process continuous production automatic control system, the control valve is generally used to control various process parameters in the process production, so as to achieve the adjustment of the parameters such as the pressure, temperature, flow and liquid level of the fluid. It is usually called “hand and foot” in the industrial process automation production. Its application quality is directly reflected in the regulation quality of the system. As a terminal executive component in process control, people have a deeper understanding of its importance than in the past. In addition to the quality of products and the correct installation, use and maintenance of users, it is very important to correctly calculate and select the type of control valve. Due to the error of calculation and selection, the system operation is not stable, some even can not be put into use. Therefore, users and system designers should fully realize the importance of the control valve in the field, and pay enough attention to the selection of the control valve. 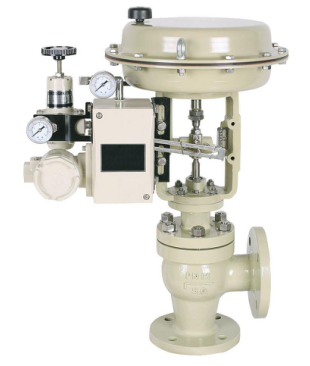 Structure and composition of control valve

Selection of accessories of control valve

In addition to the valve positioner, other types of accessories are relatively simple and do not need to be repeated here. All accessories play the role of supplementary functions and ensuring the correct operation of the control valve. The principle to be grasped in the selection is necessary increase and unnecessary abandonment, otherwise it will only improve the operation cost of the control system and reduce the reliability.