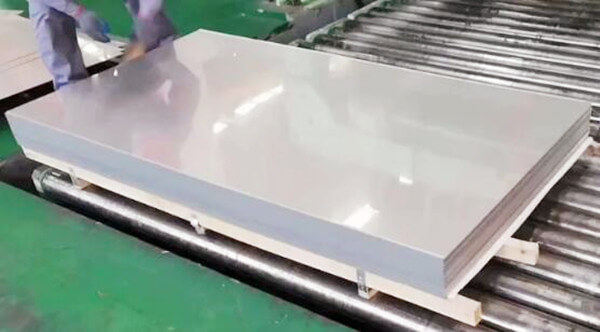 How is the stainless steel bolt broken? 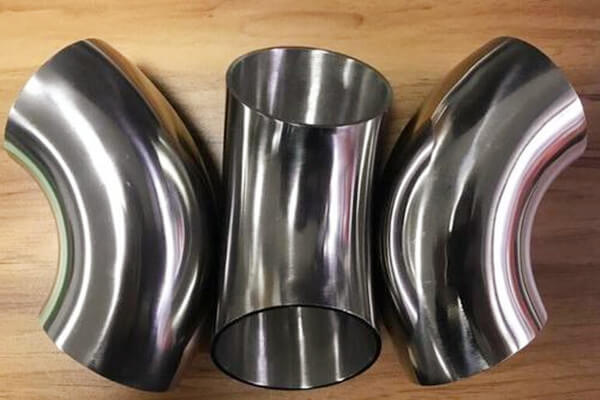 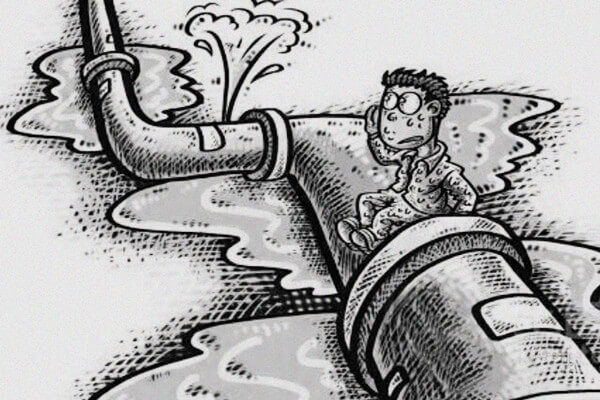 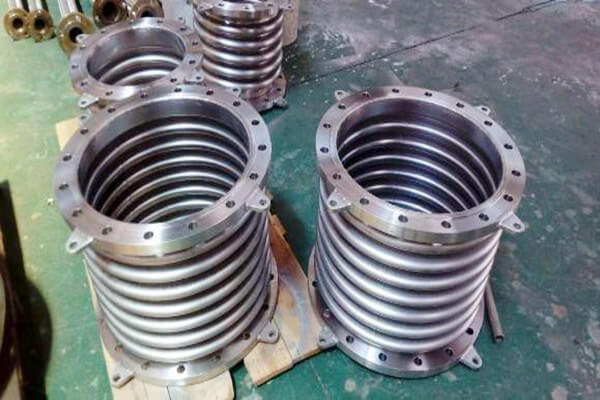 How to choose the correct pipeline compensator?

Origin of compensator The basic meaning of compensation is to make up for defects and offset losses. There is also compensation in science and technology. When there is a temperature change in the pipeline conveying medium or the environment where the pipeline is located, the thermal expansion and cold contraction caused by the temperature of the pipeline is inevitable. If a certain way is not taken to compensate for the size change, a very high stress will be generated in the pipe wall, which will be transmitted to the fixed pipe support or equipment through the pipe. When the temperature […] 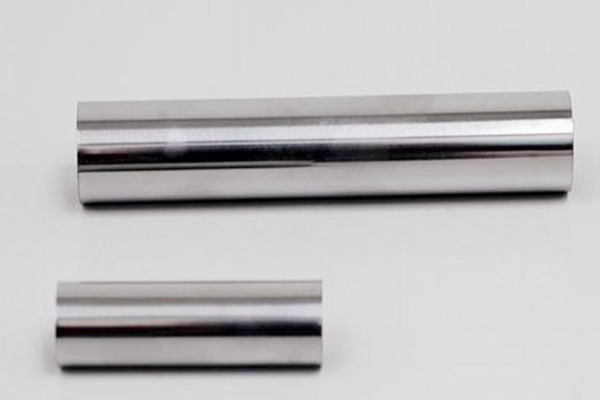 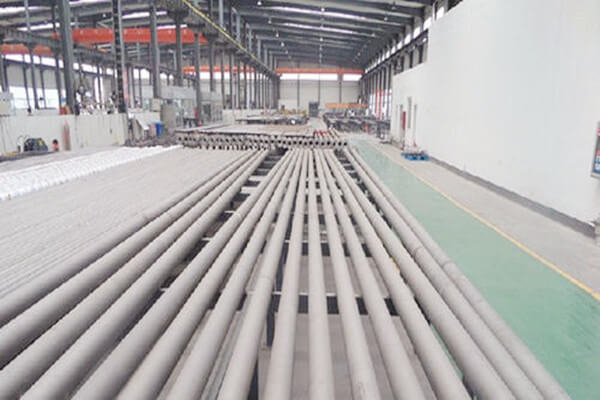 Introduced the three coking mechanisms of ethylene cracking furnace tube catalytic coking, free radical coking and gas phase coking, as well as the development of coking suppression technology at home and abroad in recent years, and how to improve the cracking raw materials and furnace tube materials, and optimize the cracking process and structure. The use of coking inhibitors and surface coating technologies are introduced in detail. Finally, relevant suggestions are put forward on how to reduce the coking situation and improve the service life of the furnace tube. The comprehensive use of a variety of measures to inhibit coking […] 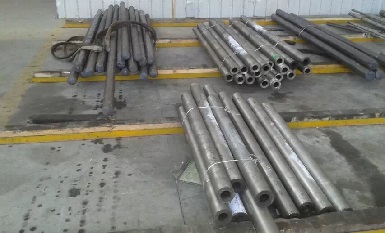 What is Hastelloy G30? Hastelloy G-30 is designated as UNS N06030 or DIN 2.4603. It is a nickel-chromium-iron material with excellent resistance to phosphoric acid environment (wet process). Hastelloy G30 is a nickel-based high-temperature alloy composed of nickel, chromium, cobalt, tungsten and other elements, with a nickel content of about 37%. It is also moderately resistant to local corrosion caused by chlorides, which may be a problem under the deposits in the evaporator used to concentrate phosphoric acid. In addition, compared with stainless steel, G-30 alloy is less susceptible to stress corrosion cracking caused by chloride. Hastelloy G30 is a […] 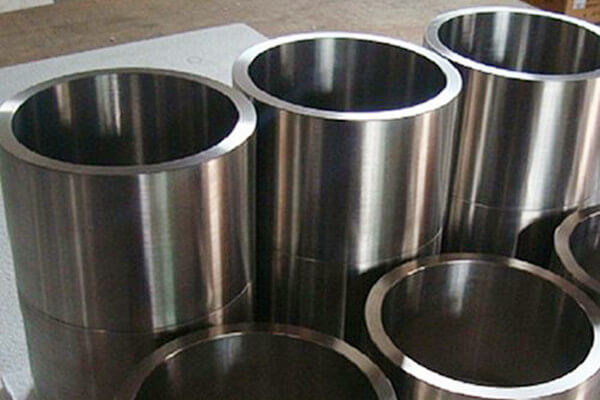 What is Hastelloy G3? Hastelloy G3 (also known as “Alloy G3”) is designated UNS N06985 or DIN 2.4619 and is a nickel-chromium-iron alloy with added molybdenum and copper. It has good weldability and has the ability to resist intergranular corrosion under welding conditions. The low carbon content helps prevent sensitization of the welding heat-affected zone and subsequent intergranular corrosion. Hastelloy G3 is commonly used in flue gas scrubbers and processing reducing acids, such as phosphoric acid and sulfuric acid. Hastelloy G3 is a nickel-based high-temperature alloy composed of nickel, chromium, molybdenum, cobalt and other elements, with a nickel content of […] 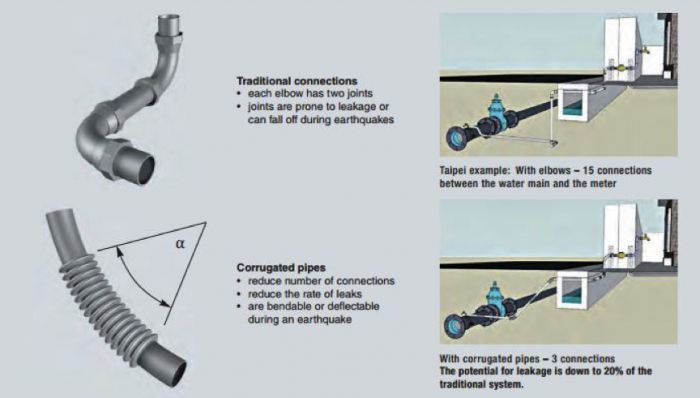 The huge urban water supply network will be from the source of water, after the treatment of water plants to thousands of households, without it, life is unimaginable. But on average, more than a quarter of the water produced by water companies is lost in the middle of the way and does not reach the customers. The main cause of water leakage is the leakage and explosion of old pipes, as well as the loosening or corrosion of pipe fittings. On average, 25-30% of the world’s water is lost during transportation. In Europe, an average of 26% of water is […]