What are the differences between bolts, screws and studs?

What are the differences between bolts, screws and studs?

In life, bolts, screws, nuts are often mentioned. What are the differences between them? In fact, the standard is that there are no screws and nuts. Screws are commonly known as “screws” with external threads. The shape of the nut is usually hexagonal, and the inner hole is internally threaded to match the bolt and tighten the relevant parts. The nut is a common name and the standard should be called “nut”. The head of the bolt is generally hexagonal and the stem has external threads. The screw is small, the head has a flat head, a crosshead, etc., and the stem has external threads. The stud should actually be called “double stud”, with external threads on both ends, and the middle is usually a polished rod. The long end of the thread is used to connect to the deep hole and the short one is connected to the nut.

Standard fasteners are divided into 12 categories, which are determined according to the use of fasteners and their functions. 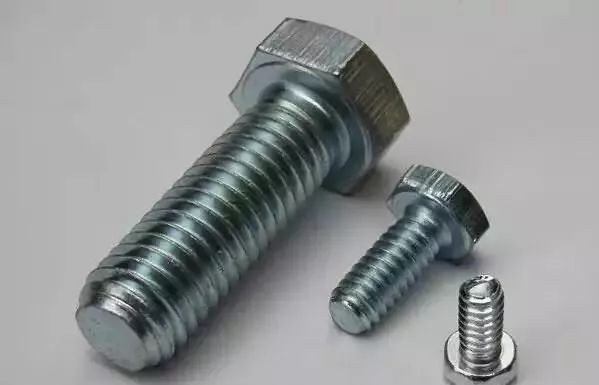 Bolts are widely used in mechanical construction for detachable connections and are typically used with nuts (usually with a washer or two washers).

Screws are usually used separately (sometimes with washers) and are generally tightened or tightened and should be screwed into the internal threads of the body.

Studs are often used to connect one of the connected parts to a large thickness, which requires a compact structure or a place where bolting is not necessary due to frequent disassembly. Studs are usually threaded at both ends (single-headed studs are single-ended with threads). Usually, one thread is screwed into the part body, and the other end is matched with the nut to connect and fasten, but it is very To a large extent, it also has the effect of spacing. 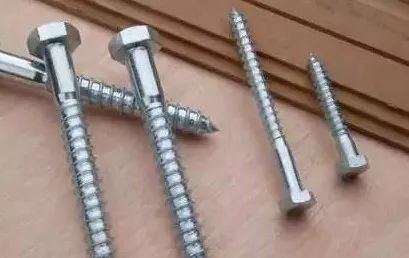 Wood screws are used to screw into the wood for connection or fastening. 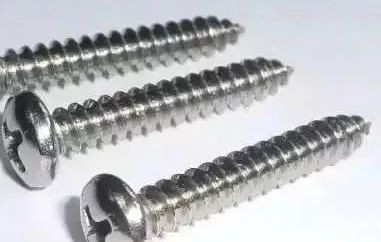 The retaining ring is mainly used to position, lock or stop the part on the shaft or in the hole. 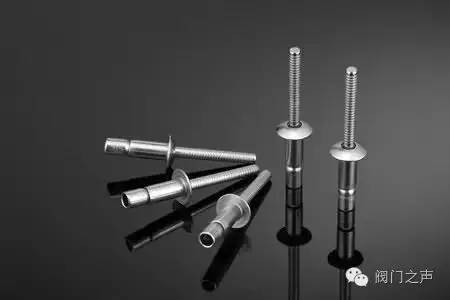 The rivet has a head at one end and the stem is unthreaded. In use, the rod portion is inserted into the hole of the connected member, and then the end portion of the rod is riveted for connection or fastening.